Synergy Academies is a non-profit charter school operator whose mission is to create and share solutions that eliminate the achievement gap. Synergy was founded in 2004 by two former teachers, Dr. Meg Palisoc and Dr. Randy Palisoc, who started Synergy Charter Academy (Synergy’s elementary school) in the heart of South Los Angeles to prove that inner city students could achieve academic success regardless of their backgrounds, and to share out their best practices once their students achieved academic success.

Synergy implements instructional strategies that integrate technology and focus on developing strong literacy and math skills. After its first year of operation, Synergy students’ standardized test scores were the highest in the community. Within four years, Synergy Charter Academy scores were near the top 10% of the state, and the school has remained the highest-performing, fully implemented K-5 school in South Los Angeles for the past eight years.

Since Synergy's middle and high schools are much larger than its elementary school, the majority of Synergy’s secondary students do not come from Synergy’s successful elementary school, but instead, they come from struggling neighborhood schools and are often performing three or more grade levels behind in reading and math when they first enroll. By again leveraging the use of technology and focusing on strategies that develop and strengthen literacy and math skills, Synergy is bringing these students up to grade level and preparing them for high school graduation and college.
Read more About Us 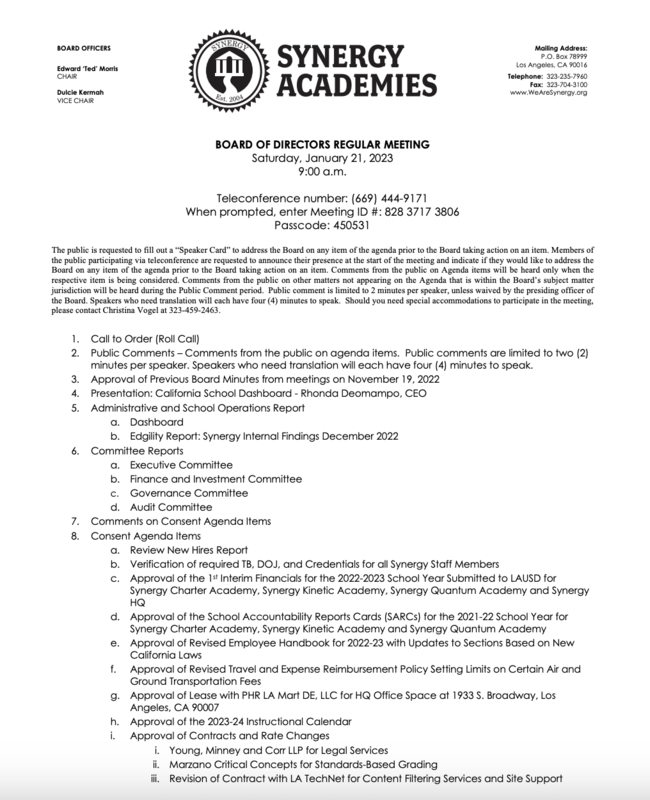 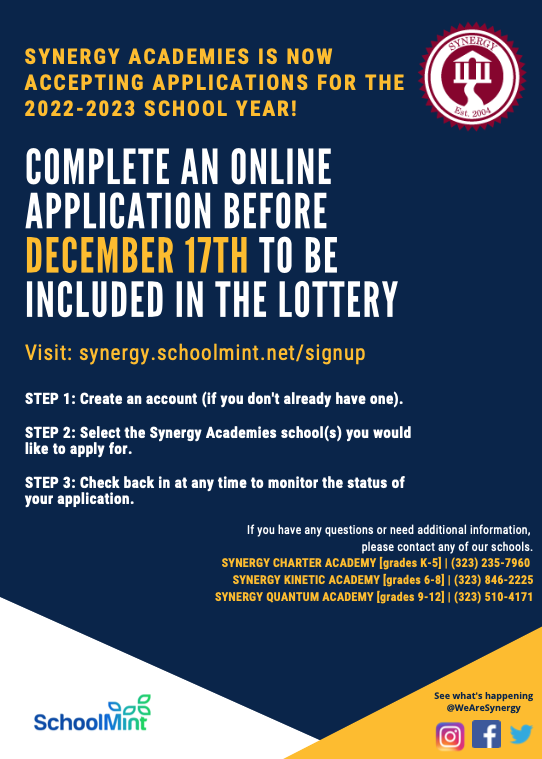 Join the Synergy Family and apply during the Open Enrollment period! Read more about our enrollment process here! 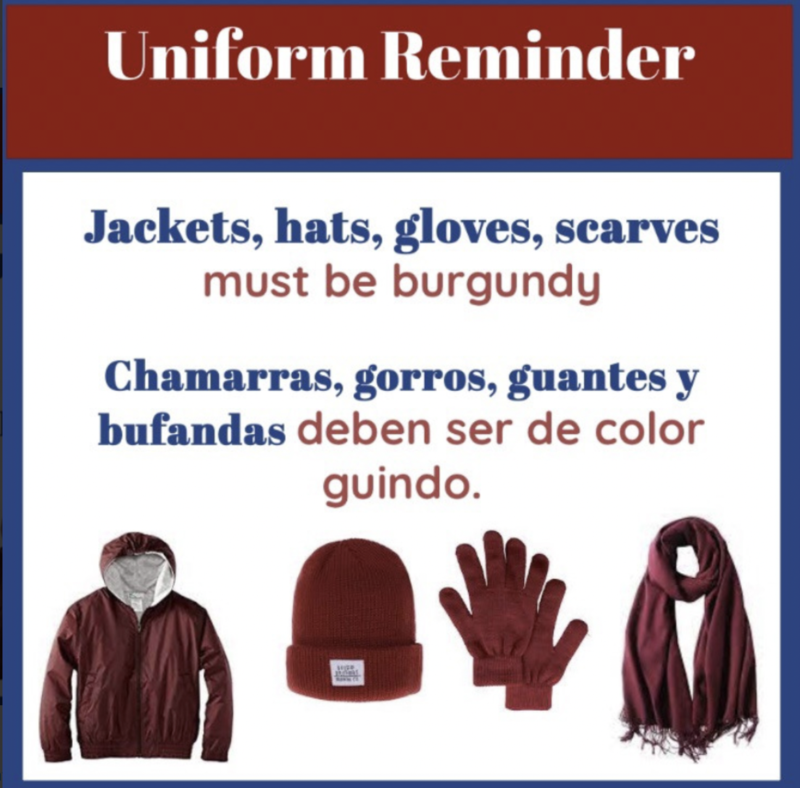